There are Heroes in Birmingham! That’s right, there are Heroes in Birmingham. I know this because I read about them in Rachel Kadushin’s fine comic, Heroes in Birmingham. She currently has two issues out and a third one is on the way (I’ve only read the first issue, but I really enjoyed what I read, so as soon as I can acquire the second, I'll be grabbing that one up as well). The 32-page story is about a bunch of heroes living in Birmingham (no state identified).

One of the very interesting things about this is that there is no text page explaining who these characters are. Nothing to say if this is the present or near future, and very little in the way of expository material to slow down the pace of the story. To be sure, this is not only a bit odd, but a touch confusing as well. Still, taken as a whole, it really doesn't detract for the narrative as it forces the reader to pay attention to what is happening. Also, there are more than a few non-verbal sequences that simply explode with action, no ranting heroes and villains spoting off about whatever nonsence fills the writer’s heads (I don’t know how many of you have ever been in a fight, but as a rule, you simply don’t go on about your philosophy and the nature or th oppressed man and crap like that. You get down and fight.

I think that years of reading comics makes us think that writers have to fill each panel with words, or it isn’t actually written. Rachael proves that simply isn’t so,and there is a lot of good that can be learned form this. Needless to say, the story reads well, the art is very nice, and the story moves along at a rapid clip. Again, my only real clip is that I’m not entirely sure what is going on all the way through. At times the story seems a touch disjointed (as she moves from one set of heroes and characters to another) leaving the reader in the dust. Still, there is quite a bit of things going on here, and as a reader you feel that you have spent your money wisely on a book with a full 32 pages of art (some home-grown comics that I’ve picked up have way less than a newsstand comic, and cost way more, which always makes me feel that I’ve been gypped. Not so much of that here. You get the full measure.

So, with that, I’m recommending Rachel Kadushin’s comic, Heroes in Birmingham, and urging you all to find a copy and pick it up.

Well, having finally gotten through the stack of comics produced by friends of mine, I think I’ll go back to Spidey next time and let you know what I think about all that. Like that’s a big secret, eh?
at March 13, 2008

Thanks for your energetic review, Bob. It focused on different things than other reviews that I have gotten for "Heroes In Birmingham Issue 1". FYI Issue 2 does have a recap, and there are character profiles on the website. I'm glad you were able to follow issue one by following the clues in the story and the art! I linked back to your blog.

Thanks much, and you are very welcome!

I just wanted to add, that this comic book would not exist without the artwork of Ed Meares. The 13 panel page was his design (he paneled the concept behind the major fight sequence in the issue), and we had a fruitful collaboration.

I always get a kick when you showcase other work, Bob, and then the person/people who worked on it stop by the blog. :)

Heh, yeah, me too. Only the best in this blogspace!

Well, we just this week watched the second James Cameron Avatar film, The Way of Water , and well, I want to give all’ya’all my quickie rev...

rjsodaro
Robert J. (“Bob”) Sodaro is an American born writer, editor, and digital graphic artist, who is perhaps best known as a journalist for the comicbook industry during the ‘80s & ‘90s. He currently contributes stories to several indie comicbook publishers including, Dark Fire Press, Red Anvil, Main Enterprises, Pronto, InDELLible, Wunderfunders, and others. He is the creator of a number of intellectual properties including Agent Unknown, Wülf Girlz, Girl Skout Wars, The Adventures of Hot Girl & Totally Hot Girl, and others. As a graphic production artist he has produced magazines and books for several clients, including Main Enterprises, Glass House Graphics, Pronto Comics, Buffalo Avenue Press, and others. https://rjsodaro.wixsite.com/freelanceink

My film, comic, and book reviews on HubPages

Read my reviews on HubPages.com

See what I think of films on Rotten Tomatoes

Come visit me over on Elo

Dealin’ with the Devil (Speaking my mind about Brand New Day)

Hey! I got interviewed!

Hey! I’m nearly famous! (And I was interviewed in this newspaper) 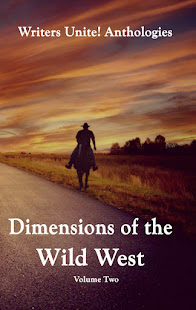 I have a short prose story in this anthology 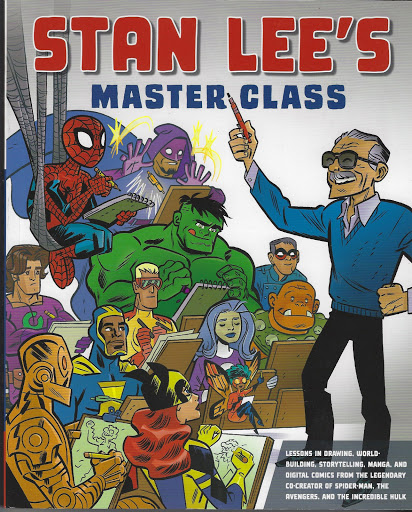 I was a contributer to this fourth book in the series.

Stan Lee's How to Draw Superheroes 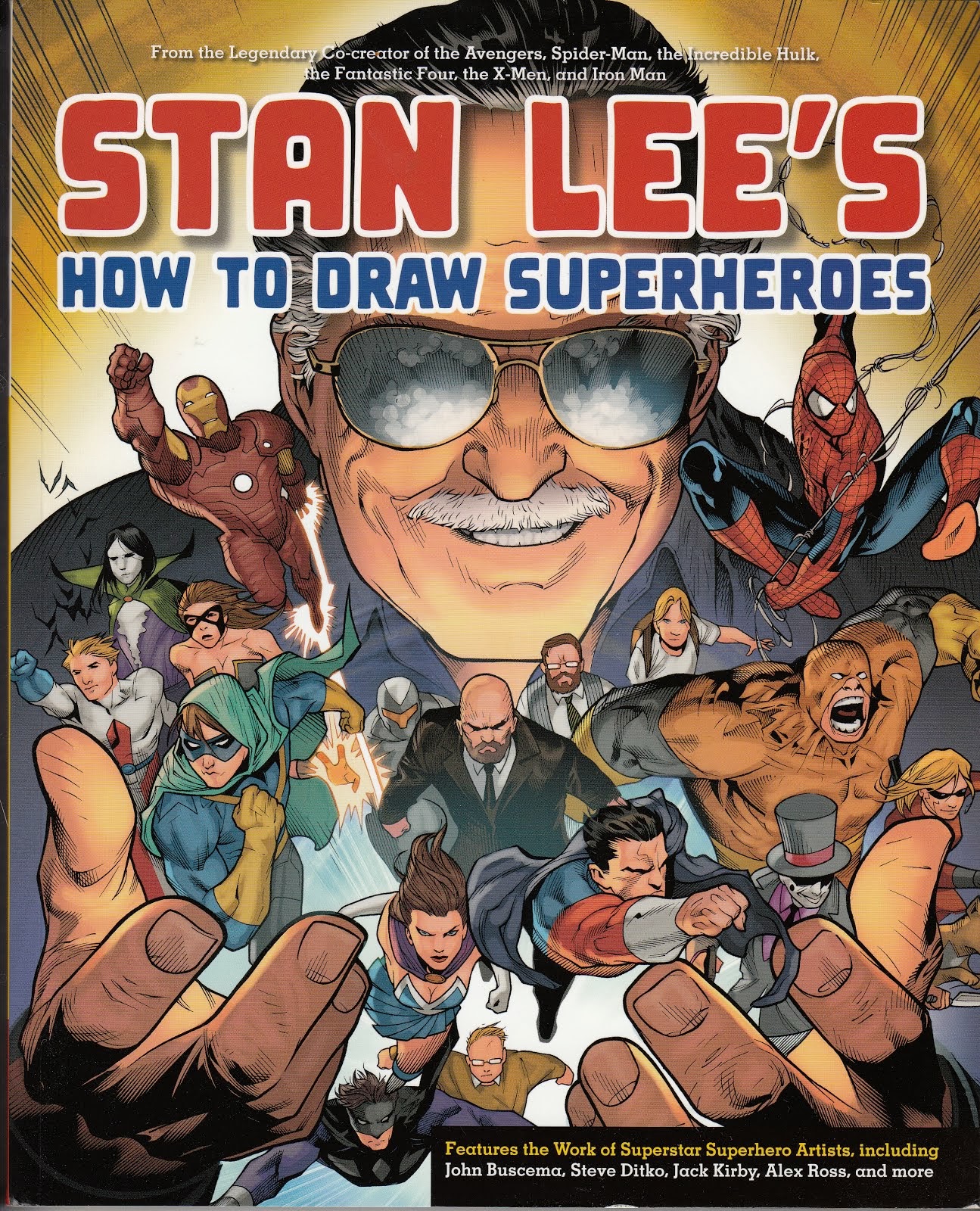 I am a contributor to this book 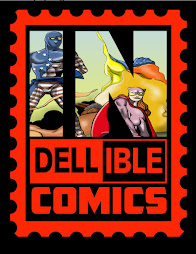 I am a regular contributor to InDELLible comics and books 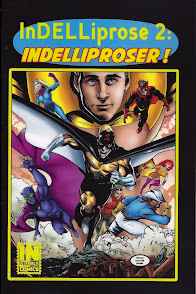 I have contributed stories to InDELLible's prose anthologies 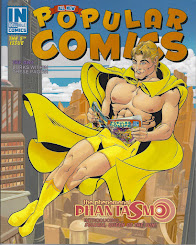 I'm both a writer and editor for Red Anvil Comics 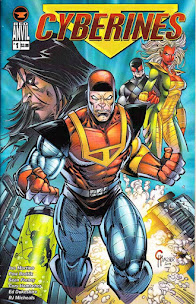 I'm the writer of Cyberines 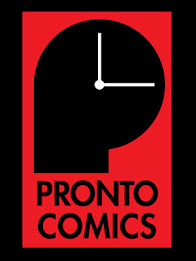 Some of my comics from Pronto Comics 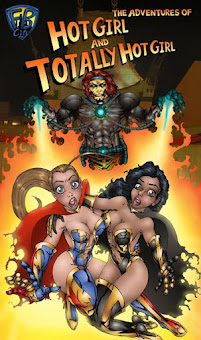 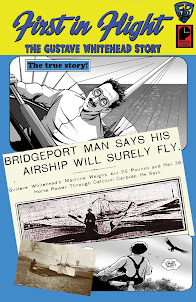 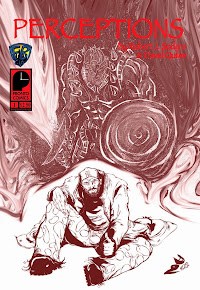 My new comic from Pronto Comics

Some of the Marvel comics & books to which I've contributed

Amazing Spider-Man: The Official Index to the Marvel Universe 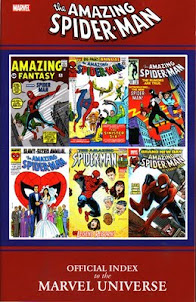 I'm a contributor to this book 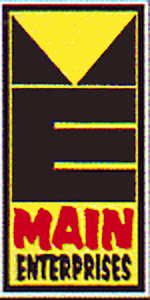 Some of my comicbook work appears here 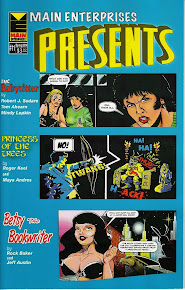 My short story "The Babysitter" Appears in this issue

This is a webcomic I'm writing

A comicbook company to which I have contributed 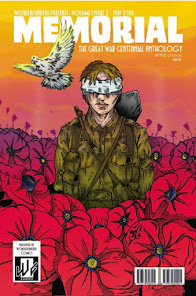 I have a short story in this book 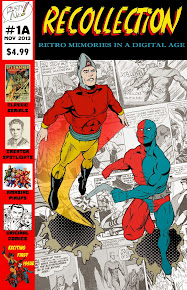 I have an article on Bill Everett in this kick-off issue.

Free Lunch Comics to which I have contributed

I contributed a short prose essay to this issue.

Beyond the Kuiper Belt #1

I have a (short) prose piece in here

CAG comics to which I contributed 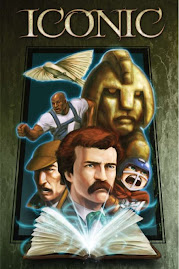 Read about Gustave Whitehead! (A story I wrote) Some of my stories appear here 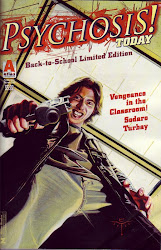 Bob has not one, but TWO stories in this issue! The second chapter of my Wülf Girlz series appears here!

Bob has a short story in this comic!

An Article I wrote about Atlas/Esaboard Comics

You too, can own a whole year in Belkis! (I was the editor for this project) 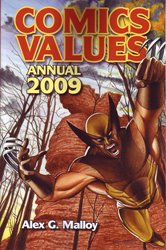 Price out your funnybooks! (Oh yeah, I’m the Features Editor)

We all need a hero

Museum of Comic and Cartoon Art